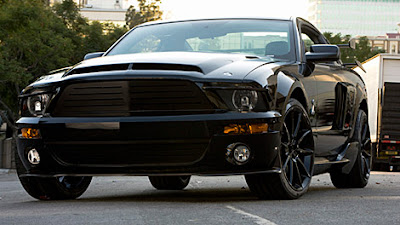 In 2008 NBC thought it would be a great idea to revamp the Knight Rider franchise for a 3rd time! This series followed the adventures of Michael Traceur, who was allegedly the son of the original and best Knight Rider, Michael Knight. The new Michael drove a vehicle titled the Knight Industries Three Thousand or KITT. This version of KITT was voiced by Batman himself...Val Kilmer.

Crazy thing is that Will Arnett was signed on to voice KITT, but a conflict of interest between him being a GMC spokes person and Ford being the makers of KITT, kept his already recorded voice over from making it into the new Knight Rider show. The series lasted only 1 season and was cancelled by NBC due to low ratings. This show came and went without really leaving a lasting impression on Knight Rider fans. 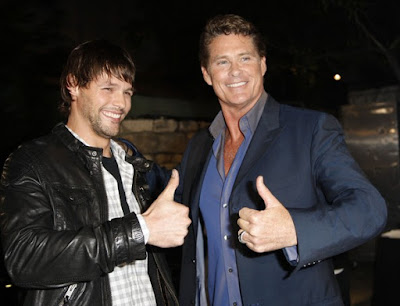 The only thing I have that even keeps this show in memory are the recently unburied stacks of these KITT bumper stickers that NBC sent me over 10 years ago! All things considered they are pretty great. Let's take a look!

No this series was not the Knight Rider renaissance NBC thought it would be. No, I never watched a single episode of the show, but maybe someday KITT will get the treatment he deserves. So as The Hoff himself says "Keep Smilin". 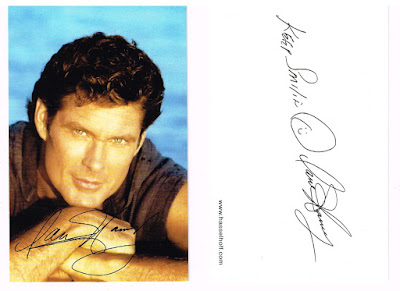