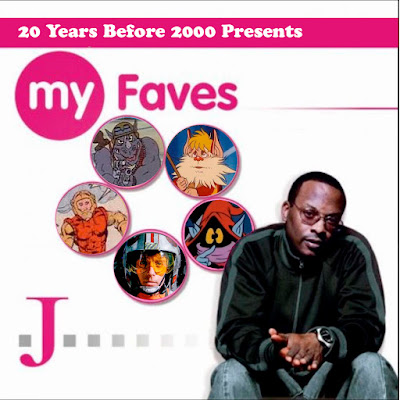 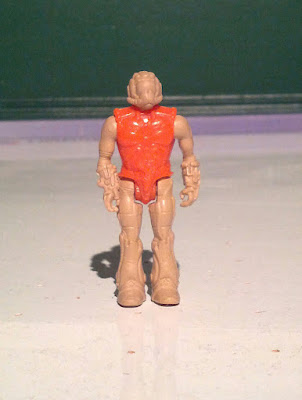 Air Raiders: Battle Squad Member (Hasbro, 1987)
These little guys were AWESOME! I loved the Air Raiders line of toys. I never owned any of the big battleships, but my neighbor did and I was envious. I loved the story of how the bad guys controlled the air and the rebels aka the Air Raiders were on a mission to make the air free to all who lived in Airlandia! The ships in the toy line featured some cool air related features from floating orbs to firing missiles. This little guy sadly is the only relic I own from this forgotten series. 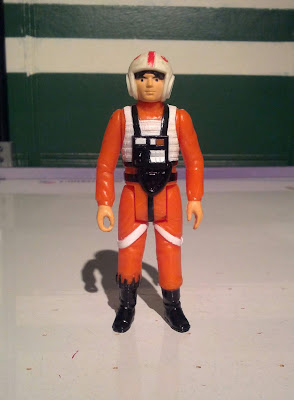 Star Wars: X-Wing Pilot Luke (Kenner, 1978)
Ah, X-Wing Luke he looks nothing like the character and is probably the least wanted of all the Luke figures in the original Kenner line. In principle it should be a cool figure, but the likeness is way off. The positive side of this figure is that you could incorporate him into any battle as an anonymous pilot who just wants to rebel against the Empire! 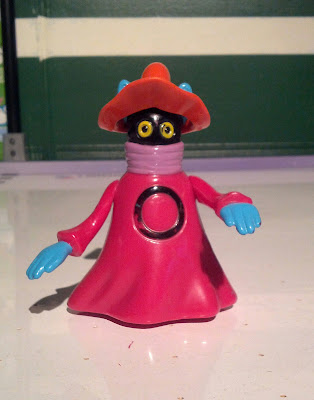 Masters of the Universe: Orko (Mattel, 1984)
I always wanted this figure as a kid, but never got him until years later. He is so cool! He looks just like the character from the cartoon series. From his removable hat to pull cord spinning action this is one of my favorite Masters of the Universe figures of all time! 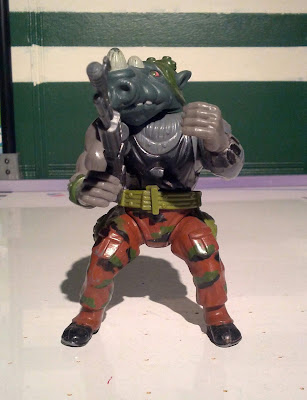 TMNT: Rocksteady (Playmates, 1988)
The first ever Ninja Turtles action figure I ever owned was the original Donatello. Some time later my Mom took us shopping at Ames Department Store and the entire line of TMNT toys was on sale and for some reason she spoiled me and my brother by buying us the entire first wave of figures! On that trip I ended up getting Leonardo, Foot Soldier and Rocksteady. He was so cool and the toy pictured above is the same toy my Mom got us over 30 years ago. 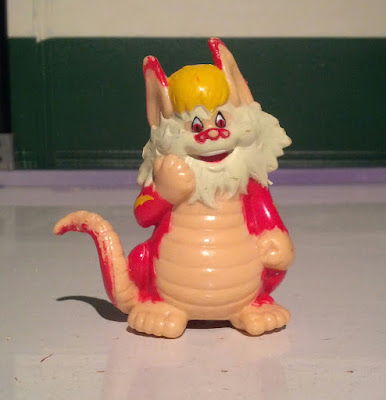 Thundercats: Snarf (LJN, 1985)
This figure kinda ticked me off as a kid. He was included when you bought the original Lion-O action figure. By the time Snarf was included though, I already had a Lion-O figure and my Mom couldn't justify buying the same figure just to get this accessory. Damn LJN!!! I found this figure at a second hand store for about $1 and now I can finally add Snarf to my Thundercats collection!
Check out some of my other Fave figures by clicking HERE!
Posted by Spyda-Man at 3:55 AM