80's Day was something I started a few years ago to show my kids how cool the decade was. I share some of my favorite 80's music, movies, video games and food with them and they seem to really enjoy it! Typically we head out and take part in some activities that I liked as a kid, but of course this year we had to make some changes and I think we were able to pull it off and everyone seemed to have a good time. Here's what we did! 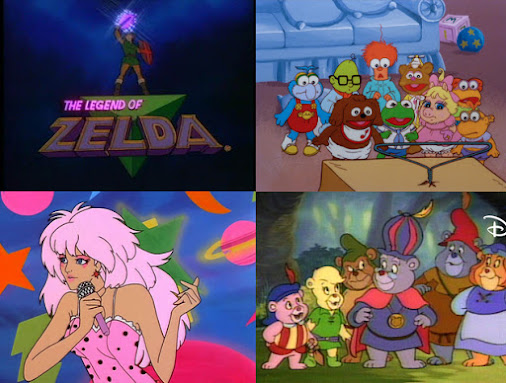 We started the day as most kids in the 80s did, eating cereal in front of the TV while watching cartoons! My son chose The Legend of Zelda, my daughters chose Gummi Bears & Muppet Babies and my wife chose Jem! My choice for the morning led to some head scratching as the kids and even my wife had never heard of the BIONIC 6! After all was said and done, I don't think I created any new fans to the sci-fi super hero series. If you haven't seen this cartoon for yourself check out the episode below. You may not like the show, but I think we can all agree that Bionic 6 has one of the best intro songs of the decade!
After cartoons it was time to throw on some of our best 80s licensed character t-shirts, so we could go out and hit the town!

My kids had on Teenage Mutant Ninja Turtles, Star Wars and Legend of Zelda. I chose to wear my Thundercats shirt and my wife had her My Little Pony shirt on. Looking good and ready for some adventure! 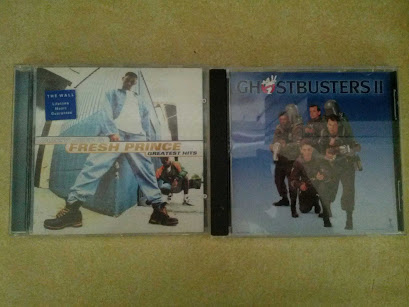 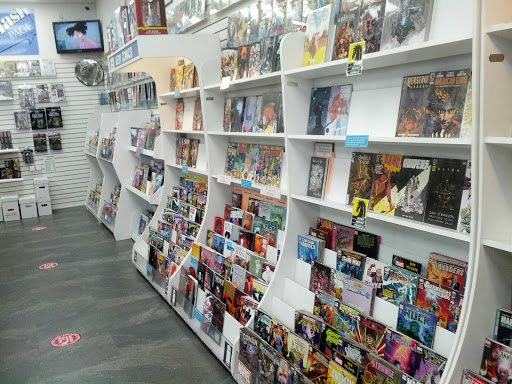 Our first stop was the local comic shop. I picked up a few Spider-Man, Batman and Ninja Turtles comics and let the kids each pick out a book. Their picks included Care Bears, My Little Pony and Duck Tales. It had been a while since I had taken them to the comic shop and they had fun perusing the shelves and looking for something new to read. Coincidentally, all of the books they picked were 80s related! 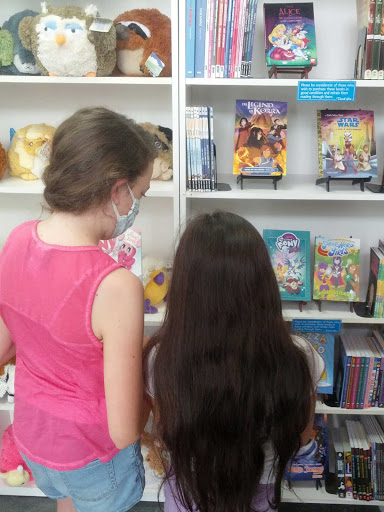 After the comic shop, we had to make a quick stop at Target which was within walking distance. Of course since we were there I checked the store for any NECA Teenage Mutant Ninja Turtles action figures I could find and as usual I struck out! The main reason we went to Target was to pick up a classic movie for the night's main feature! Also checked for some My Little Pony CCG cards for my youngest daughter and bought a new soccer ball. 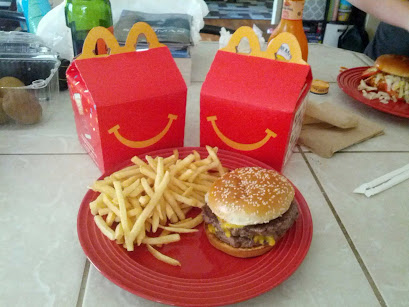 After all that shopping, the kids were hungry. What better place to stop than McDonalds. Growing up, they had some of the best Happy Meal toys like Fraggle Rock, Muppet Babies, Garfield and Berenstain Bears. This time around the Happy Meals featured plush toys from Disney/Pixar movies. Each kid got the main character from the new movie "Soul" and I got a Double Quarter Pounder with Cheese meal. I just wish they still had that old school Orange Drink. It tasted so good, but for some reason always made my throat feel weird afterwards. 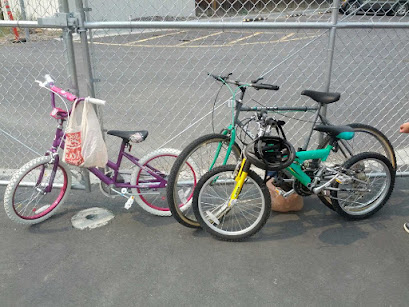 With all that delicious food in our bodies, it was decided that we needed to work some of it off. I pumped up the tires in our bikes and we rode to the kids' school for some RAD action! My son was riding like crazy and he rode around the school for a good hour. 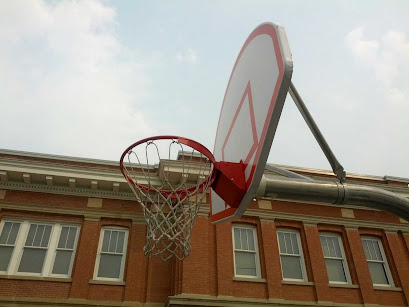 The girls and I took a break from riding and shot some hoops in an epic game of H-O-R-S-E! Trick shots were aplenty, but somehow I edged out a win over my 8 & 11 year old kids. We drank some water, ate some fruit snacks and headed on our journey home. 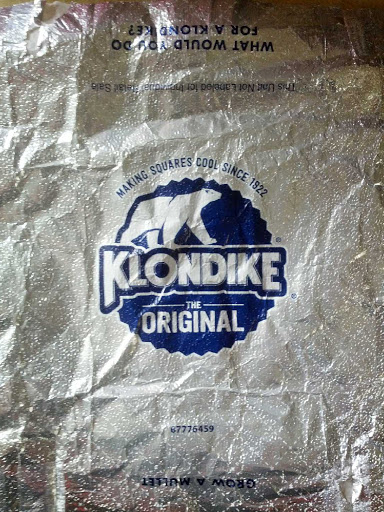 It was almost 100 degrees out, so that bike ride really wore us out! What better way to cool off than with a Klondike bar? My kids loved them! I could have sworn we had these before, but they said they had never had them. As a kid, we never had the name brand Klondike bars, but it was always AWESOME when my Dad brought us home some knock-off "Polar Bars" from the A&P supermarket! Anyone else ever have these growing up? 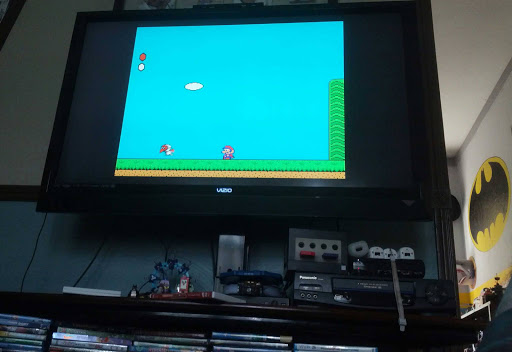 We finally went inside and got away from the heat and the kids insisted we play some retro video games. Who was I to argue with them? We played many NES classics like Super Mario Bros. 2, Bubble Bobble, Contra and Adventure Island. 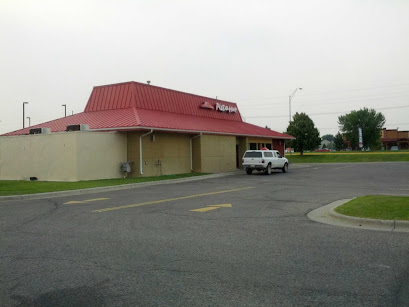 By the time we wrapped up our retro gaming session, it was time for dinner. The kids and I wanted pizza, but from where? The most 80s of all pizza establishments of course...PIZZA HUT! I loved our local pizza hut back in the 80s. It had a Rygar arcade cabinet and a juke box loaded with all the hits like "Burning Down The House" by The Talking Heads! Too bad this Pizza Hut didn't have any of that, but at least we got what we wanted. 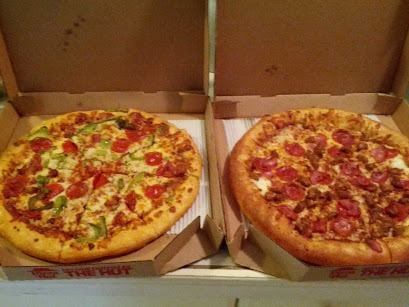 Stuffed Crust Pizza loaded with pepperoni! We dished up and got ready to watch the night's main feature film. A film beloved by millions and never seen by my kids, a film called E.T.
This was the original cut, not the revised anniversary edition. I was surprised that Target had this for only $5. I swore that E.T. was on Netflix, but when I looked that morning it was no longer there which prompted our trip to Target to purchase the film. It had been decades since I had seen the movie and I was surprised at how little of it I remembered. It was almost like watching it for the first time. My kids enjoyed it and it was time for bed. Overall a pretty successful 80s day was enjoyed by all. Hopefully next year we can make it bigger and better!
Posted by Spyda-Man at 3:30 AM