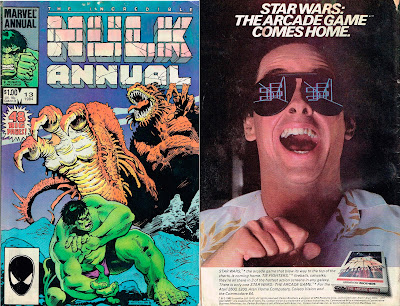 I got suckered in again by the Dollar Tree! This recurring theme may become a problem. But seriously when you see a 1984 Incredible Hulk Annual for $1, could you pass it up? I obviously couldn't. The story inside is kind of ho-hum. The Hulk ends up on a tropical planet, a symbiote spine attaches itself to Hulk, hilarity ensues and in the end the spine sacrifices itself for the better good. 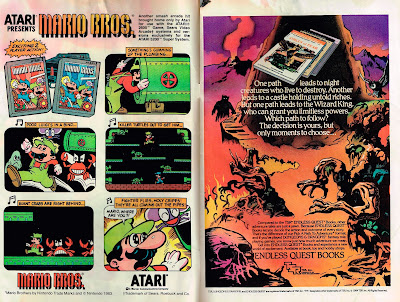 Not the best Hulk story ever told, but the 80s advertisements inside were amaze-balls! 1984 was a time when Atari ruled the world and this is reflected in the ads. We not only got the insane back cover Star Wars Arcade Game ad, but the original Mario Bros. ad! This was before the Brothers became Super and were just cleaning crabs and turtles from pipes to earn a buck. So simple, but so much fun and look at those retro drawings. That is Mario at his best! 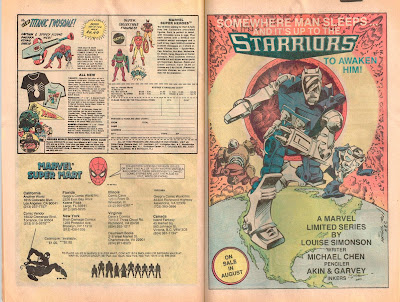 The next ads were a whiff of nostalgia as they included Secret Wars figures for $5.99 each, a Captain America Shield & Spider-Man flying web for the low price of $4.49 and an All-New black costume Spider-Man shirt for $10! All OUTSTANDING BUYS!!! The next page featured an ad for the Tomy toys inspired comic series Starriors! I had one of these guys growing up and they were pretty cool. Definitely one of the more underrated toy lines of the 80s. 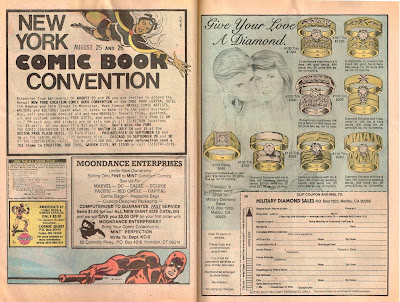 These next ads I added because of the oddity of them. I did not know the NYCC went back this far. In 1984 tickets cost only $9 and the show was held at the Omni Park Central Hotel! A far cry from what the con is today. The other ad for Military Diamond sales just seems so odd and out of place. In 1984 comics were still geared mostly towards kids, so what was an ad for $700 diamond rings doing in this comic? Who bought the ad space? And why is that sketch of the two people so damn creepy? 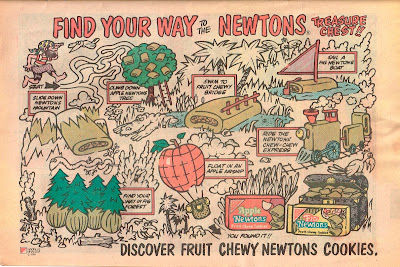 Am I the only one who liked ads like this? Yes they were trying to sell me something, but they were also a fun activity. Fig Newtons always had the best ones. I always viewed ads in comics like commercial breaks during cartoons. You had to hold my attention to keep my eyes on your product and these ads did just that! 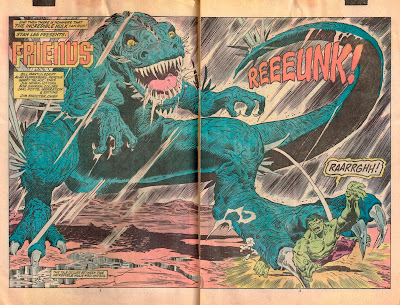 I guess there was one more cool thing in this book....A FREAKIN SPLASH PAGE OF HULK GETTING CRUSHED BY A HUGE DINOSAUR/DRAGON THING!!!!! RAARRGHH!
Posted by Spyda-Man at 3:35 AM