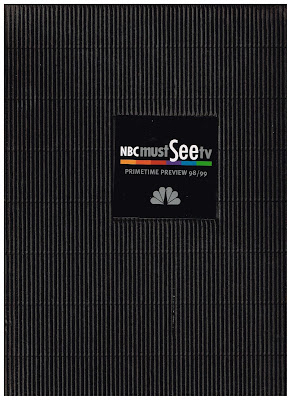 During my quarterly tidying up of my office at work I discovered this "NBC Must See TV Primetime Preview 98/99" kit. It included a handful of photos from past NBC shows and also a magazine titled "Impressions" which highlights the best print advertising from local NBC affiliate stations. Below are some of the best pics I found within. ENJOY! 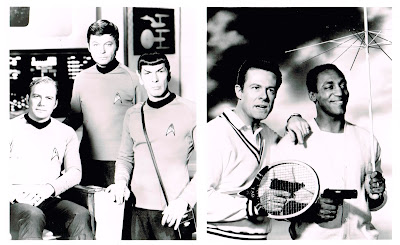 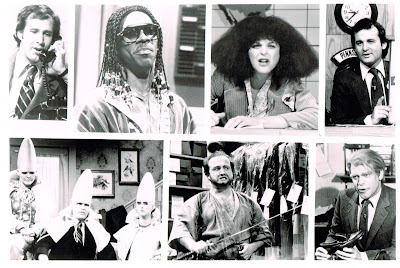 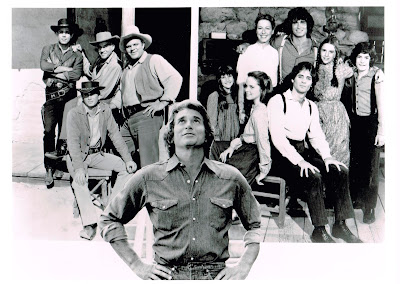 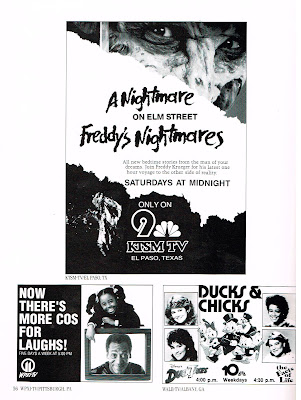 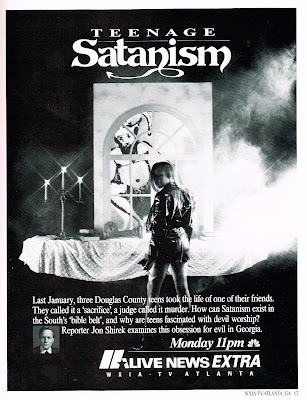 Ad for special report on "Teenage Satanism" from WXIA-TV/Atlanta, GA
I hope you enjoyed this bit of NBC history. There may be more to come!
Posted by Spyda-Man at 3:19 AM