Every October me and my wife hold a "Scary Movie Marathon". This year was no different. We try to pick a new movie or show each day that gets us ready for the Halloween season. This year the majority of movies we watched were on Netflix. Here is another short list of some of the films we have watched and what I thought of them. Please don't be upset if I didn't like something you liked, we all have our own opinions and tastes in horror movie cinema. Here comes part 2 of my Halloween movie recap 2017! 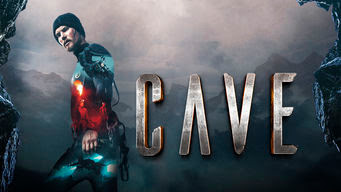 Cave (2016)
This movie was watched because of confusion. Let me tell you now this is not the movie "The Cave" where Morris Chestnut and Piper Perabo get hunted by monsters while exploring underground! No, this is dubbed foreign film about a guy who wants to kill his best friend so he can get with his friend's wife! A total let down not only because there were no monsters, but because it just wasn't very good. It was boring, slow in some spots and some of the suspenseful moments never really paid off. I do not recommend this one! 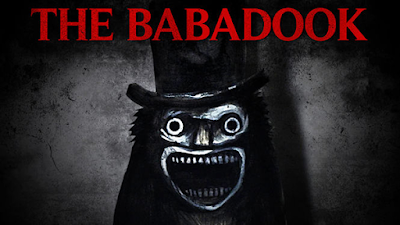 The Babadook (2014)
I had heard a lot of hype around this movie and it was one of the first movies we watched this year. I really do have to say that I was impressed with what was able to be done on such a small budget. The story revolves a round a young boy who is being terrorized by a supernatural being called The Babadook. Things get a little crazy when a book about the monster shows up at the child's house. The scares were satisfying and the story was actually pretty solid. I just think it was a little slow in some parts and the ending was not what I expected. Not terrible, just not what how I would have ended it. I say give it a watch, it won't be a waste of your time! 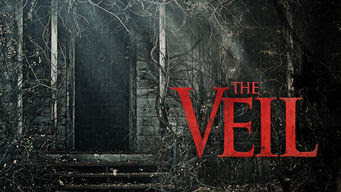 The Veil (2016)
I was a little disappointed with this movie. When I found this on Netflix and saw that it starred Jessica Alba & Thomas Jane, I was in! I have been a fan of these actors for a while and to see them together in a supernatural scary flick should have been AWESOME! The story actually had some promise as Alba played a documentarian who brings the lone survivor of a cult murder back to the scene of the crime. The story unfolds as Alba and her team discover some old movie reels that show Jane's cult taking part in some crazy rituals. Once again "The Veil" had some great promise, but the final act and ending was a let down. This could have been a good one. 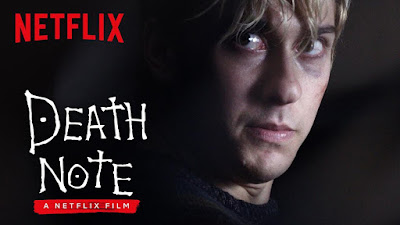 Death Note (2017)
First off I have to say that I have never seen the anime version of "Death Note" so I really have nothing to compare it to. That being said, I actually enjoyed this movie. The premise is cool, where a bullied boy named Light Turner discovers a book that can cause death to anyone whose name is written in it. But even when Light attempts to use the book for good a demon named Ryuk changes the game and things start to unravel for our would be hero. The effects were solid, the pace was good and the ending left me wanting to see more. I will definitely check out the anime soon! 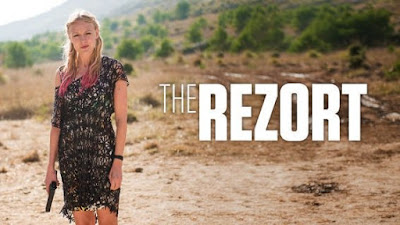 The Rezort (2015)
This was another horror movie with a great concept and this time it was carried out competently! Years after the zombie apocalypse, humanity is starting to rebuild the world. One enterprising person has decided to turn a zombie inhabited island into a vacation destination where people can live out their revenge fantasies and hunt these creatures for a small fee. It's like a zombie safari. Things get flipped upside down though when sabotage leads to a high tech security system breach and now the zombies are on the loose! At this point the film kind of becomes a zombie version of Jurassic Park. If you are a fan of the undead genre, I truly recommend this film. The acting is solid and the twist at the end of the film is a pretty sweet payoff. Needless to say, I enjoyed this one!