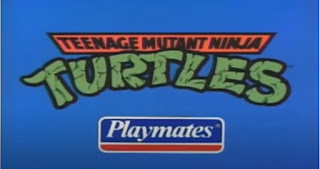 Back in 1988 I was 7 years old and had my first experience with what would become one of my all-time favorite cartoons, toys & comics...the TEENAGE MUTANT NINJA TURTLES! That's right, my first exposure to the TMNT was via the Playmates Toys action figures. Myself and my older brother were drug along on another boring shopping trip to Kmart with my Mom. It seemed like those trips with her to the local stores like Ames and Shelby's in Newton, NJ took forever, but at least when we went out there was always the possibility that we would get a new toy based on behaviors. If we were good, didn't fight and kept from complaining, the chances of getting a toy were doubled. Also, Kmart was our favorite because it meant that there was also the chance we could grab lunch at the Kmart Cafe! Remember them? I loved their bacon cheeseburgers and hot dogs!!! 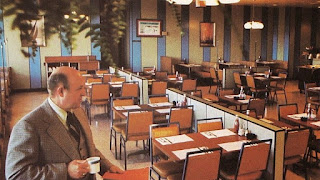 Anyway, on this one trip to Kmart, my brother and I bolted to the toy section as usual, but this time there was something new on the pegs that really caught our eye and piqued our imagination. They were green, they were ninjas and they had AWESOME weapons! I grabbed a Donatello and my brother picked Raphael and we ran to my Mom. We hoped she would let us get these toys and after some persuading, she did! 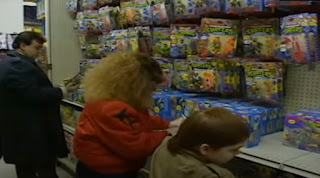 A few trips later, Kmart had all of their Ninja Turtles toys on sale and my Mom in a moment of weakness bought us almost the entire first wave of figures. This time I got Leonardo, Rocksteady & a Foot Soldier and my brother was able to add Michelangelo, Shredder, Splinter and Bebop! He got one extra figure, I guess he was the favorite son. Below is a photo of those very Ninja Turtle toys! I still have them today and they hold a special place in my heart & collection almost 33 years later!

Now our collection was growing and we would bring our action figures over to our friends house and have epic battles of good versus evil in the backyard. A short time later we were introduced to the cartoon at a friends house and I was hooked for life!
These figures and characters were a huge part of my childhood and I was super excited to see that Playmates was returning these original figures to Walmart shelves this year. Yes, Playmates has re-released these figures multiple times, but for some reason they never did it with the original backer card art. Luckily for me, I was able to fairly easily acquire a full set of the four Turtles and a Party Wagon after only about 5 or 6 visits. I know to some people it may seem silly, but having these figures in my hands again really brings me a lot of joy. The same joy I had as a 7 year old who held this wild looking, purple clad Ninja Turtle in his hands all those years ago. Here are some shots of those Turtles. 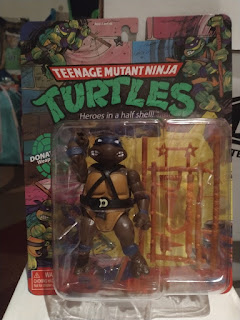 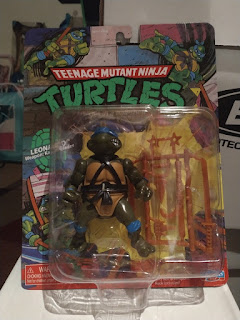 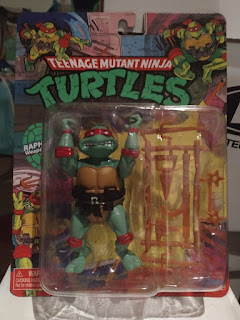 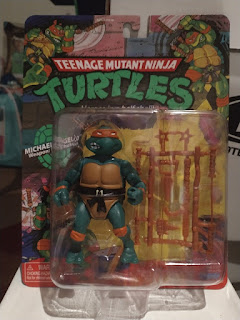 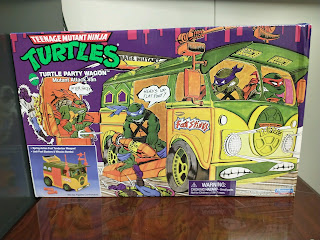 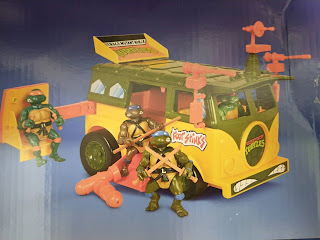 Thanks for taking this journey back in time with me. I hope you enjoyed it and it brought back some great memories from your childhood. TURTLE POWER!
Posted by Spyda-Man at 3:30 AM