The Squad is finally here! 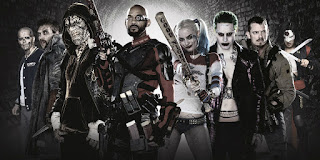 This is the movie I have been waiting all summer for! The Suicide Squad is finally here! Yes, I am a huge fan of the Ninja Turtles and Ghostbusters, but Suicide Squad is something new, something that hasn't been done before. The villains are the heroes, Harley Quinn is hot and it stars Will Smith aka The Fresh Prince, one of my all time favorite artists! I've been down with the Prince since "Girls Ain't Nothing But Trouble" came out on the Rock The House album when I was 7 years old.
In honor of the movie being released today, I thought I would share some of my favorite comic covers starring the Squad consisting of Killer Croc, Harley Quinn, Deadshot, Captain Boomerang, El Diablo, Katana and The Joker. Without Further ado, here they are: 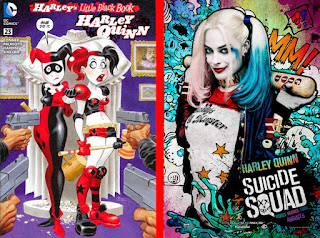 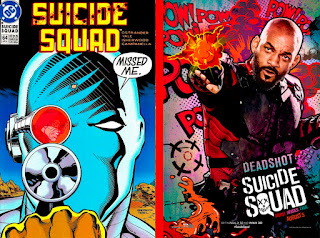 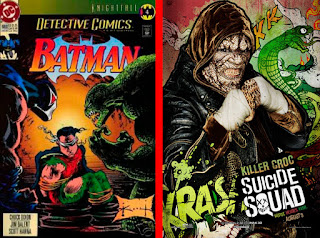 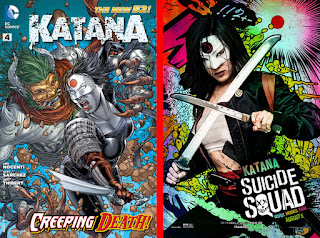 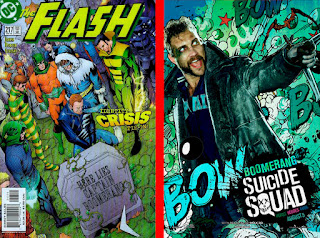 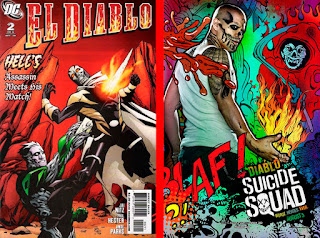 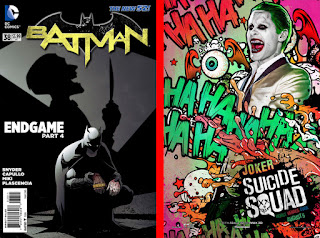