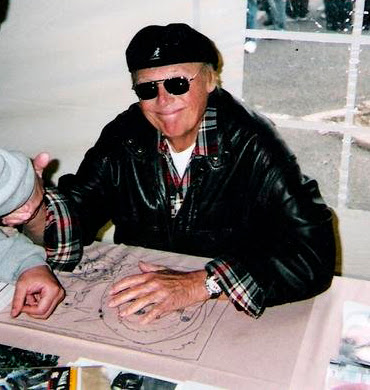 Last Friday on June 9th we lost another pop-culture icon in Adam West at the age of 88. Everyone will remember him for his roles as Batman in the 60s and his terms as Mayor of Quahog, RI on the animated show Family Guy. I will always remember the time I got to meet the Caped Crusader at the Chiller Theatre convention in 2005. 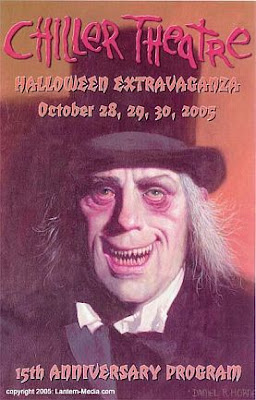 This was a pretty big year for the convention. They had some amazing guests like Barbara Eden (I Dream of Jeanie), George A. Romero (Night of the Living Dead), Capt Lou Albano (WWF & Super Mario Bros. Super Show), Dirk Benedict (A-Team), Warwick Davis (Star Wars & Willow), Betsy Palmer (Friday The 13th) and Tonya Harding to name a few. You can check out the complete guest list for that year by clicking HERE. Even with all those amazing guests at the convention the one I seeked out was ADAM WEST! 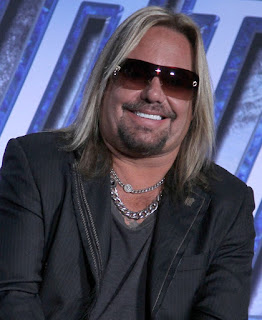 We waited in line for a little while and when we got to Adam West's table he had a handler take our money. This guy was a dead ringer for Vince Neil of Motley Crue fame! I wanted to get an autograph from the Mr. West, so I brought a comic for him to sign...All-Star Batman & Robin the Boy Wonder #1. 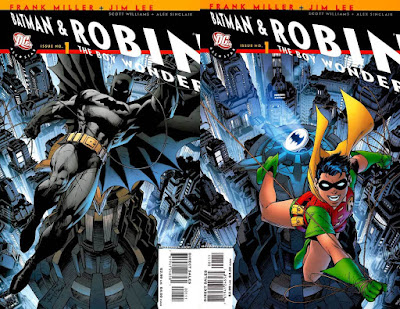 He graciously signed the comic after talking with me for a minute about how they draw Batman way too bulky these days and almost like a scene out of The Simpsons, he told us that back in his day he didn't have to wear costumes with fake muscles, he worked at his body.
I'll forgive him for not dancing the Batusi for us, because he did pose with me for the picture at the top of this post and gave me the memory of a lifetime. I got to meet Batman! Thanks for all the fun Adam West, you will be missed. 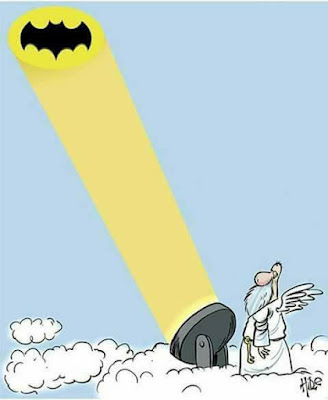