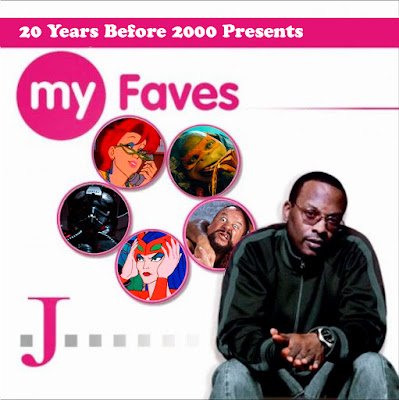 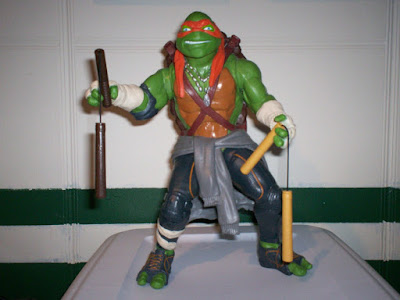 Michelangelo: TMNT Movie (Playmates, 2014)
This 11 inch Michelangelo figure from the 2014 Teenage Mutant Ninja Turtles movie was a major award! Land O' Frost lunch meats had an online promotion in conjunction with the film. When you bought a jumbo pack of their lunch meats a sweepstakes card was included with a unique code that you had to enter on their website.

I did just that and 4 weeks later I received this extra large action figure in the mail! Of course my kids wanted to play with him, so we tore open the box and he spent a few years in my son's playtime rotation. He has since been moved to the basement where the lesser played with toys dwell. 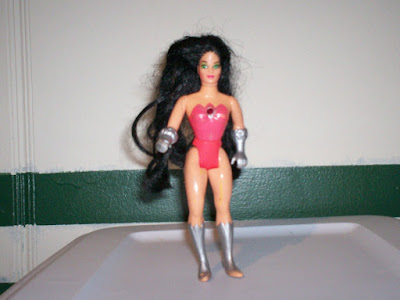 Catra: She-Ra Princess of Power (Mattel, 1985)
When me and my brother were at the height of our Masters of the Universe insanity the Princess of Power line was introduced. We only had the She-Ra female action figure because my sister got it as a gift, but collected all of the Horde troop! I found this Catra at a thrift store for a dollar or two and added her to my collection. I may have to get some tips from my wife on how to tame that crazy mane of hers? 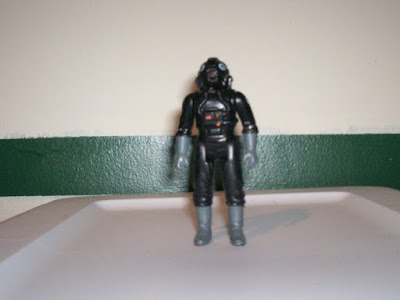 Imperial Tie Fighter Pilot: Star Wars (Kenner, 1983)
OH MAN! Where to start with this guy? I never owned this figure growing up, but my neighbor did and I was envious of it! He was so badass! A jet black storm trooper should always be on the top of any kids want list. Found this guy last year in a second hand store and my 5 year old dreams finally came true! 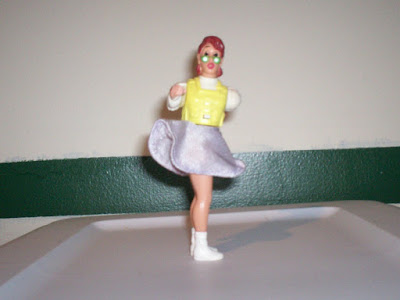 Screaming Hero Janine: The Real Ghostbusters (Kenner, 1989)
Not much to say here about this Janine Melnitz figure. Never owned one as a kid, because owning girl action figures was seen as a sign of weakness on the playground. I am a huge fan of the Ghostbusters, so I picked her up for a few dollars to complete my team. Wish I had her ghost that made the screaming sound though? 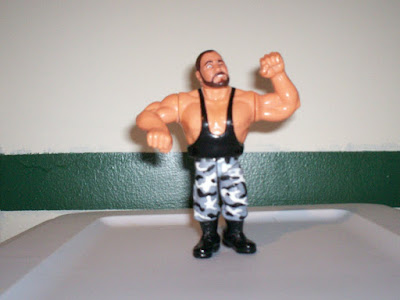