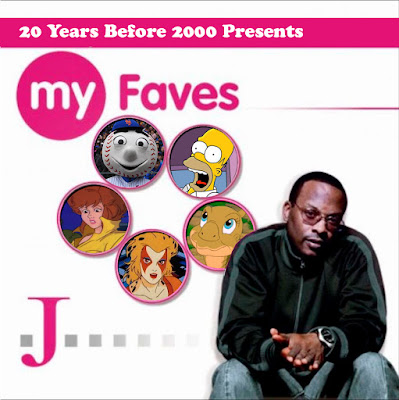 I have a fairly big collection of loose figures from the 80s & 90s. I would like to share a few of my faves with you at this time. Get ready, here we go! 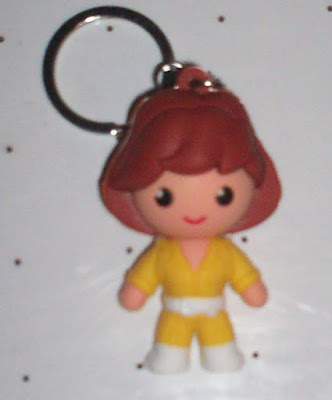 April O'Neil: Ninja Turtles Figure Keyrings (Monogram, 2015)
As you may already know from reading this blog, I have an affinity for the Ninja Turtles. The local mall had one of those "Go! Calendar, Games & Toys" stores pop up around the holiday season. If you don't know, these stores open up around November and close around the end of February. They are very seasonal. When they are about to close for the year everything in the store goes 50% off. That's how I picked up this cute little keyring of April O'Neil. She was in a blind bag, so I didn't know what I was getting. To be honest, I would have been happy with any of the characters in the collection. 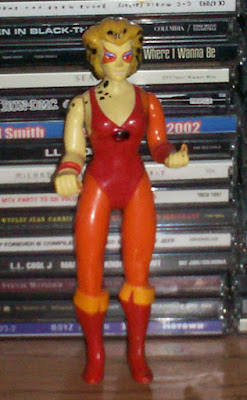 Thundercats Cheetara (LJN, 1985)
Thundercats...Hoooooooooooo!!!! Who can forget that iconic 80s call to action? The Thundercats were a weekday staple in my house. Every day after school we would watch the cartoon on our local station. After cartoons, it was time for homework! Me and my brother not only watched the cartoon, but had a ton of toys from the show. We had Lion-O, Mumm-Ra, Tygra, Hammerhand and Hachiman to name a few. Yes, we even had Cheetara. I found this one in a McDonald's pencil box at a second hand store. I couldn't believe she was in there with some other Thundercats figures for under $2! That is why you always open things at these stores. You may find some retro gold inside! 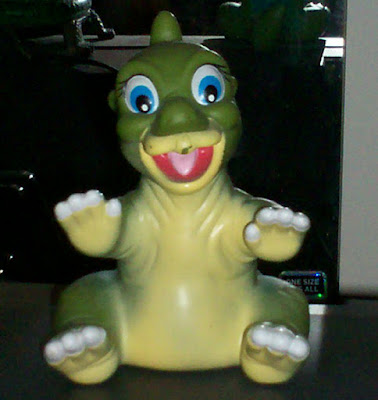 Ducky (Pizza Hut, 1988)
This is from the legendary Land Before Time Pizza Hut cross promotion. Back in the day I had the Spike hand puppet. Many years later, I found this Ducky at a church yard sale. I know she is no Little Foot, but I had to have her just the same. Pizza Hut used to have some great promotional tie ins, like the NCAA Streetballs, X-Men videos & comics and Ninja Turtles Coming Out Of Their Shells Tapes. Time to step up your game Pizza Hut. The challenge has been thrown down! 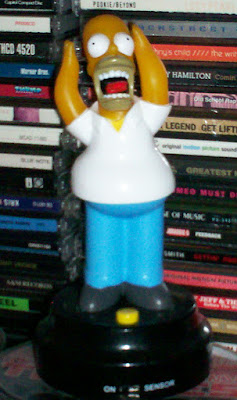 Talking Dashboard Homer Simpson (Gemmy, 2004)
Got this guy as a Christmas present many years ago. Even though he is a "Dashboard" toy, sadly he has never been in a car. You can either push his button or set him to motion and hear Homer say one of many great things like "Yeah yeah, quit your waving. I'll move through the intersection when I'm good and ready. Officer." or "Your child might be an honours student, but you're a moron!". My kids love him, my wife not so much. 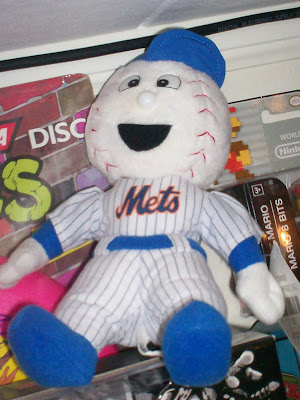 Mr. Met Stuffed Toy (Steven Smith, 2008)
The summer of 2008 the New York Mets played their last season at Shea Stadium located in Flushing, Queens. I made one last trip to the stadium and saw the Mets beat the Marlins one last time. It was a magical moment. To commemorate the day, I picked up this Mr. Met stuffed guy from one of the many souvenir stands for a surprisingly low price of $12. That's a steal at an MLB ball game. You can't get a hot dog for less than $134. RIP Shea Stadium, I will never forget your delicious waffle fries. Enjoy this cheesy 1986 New York Mets music video featuring my favorite Met of all time, Mookie Wilson!