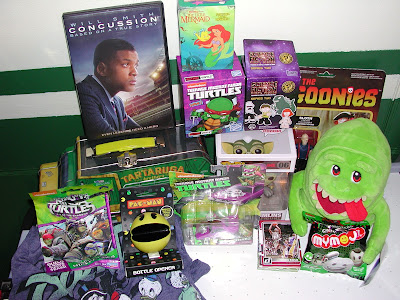 This past week was my birthday and I am so blessed to have a wife and kids that really know me and know what I like. I'm sure it helped that I dropped a few hints here and there. It was a great birthday spent with the fam. Well, let's dig in and take a look at what I unwrapped this year in Part 1 of the 2016 Birthday Recap! 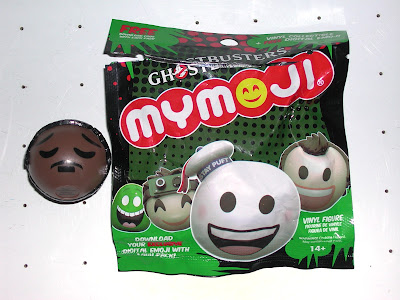 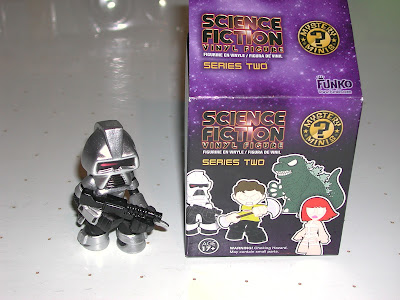 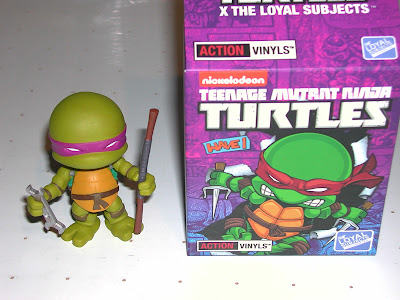 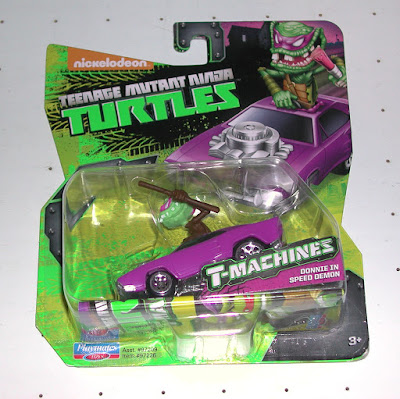 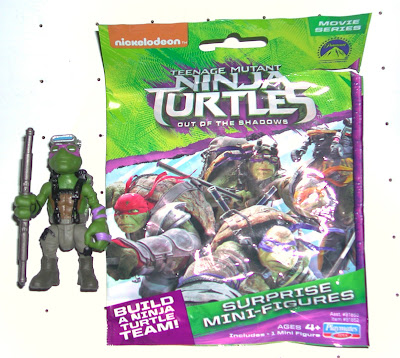 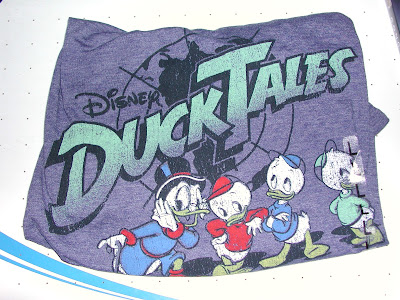 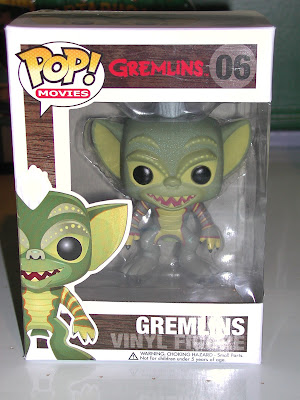 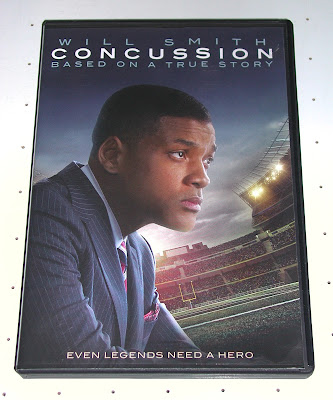 Concussion starring Will Smith (Sony Pictures, 2015)
Posted by Spyda-Man at 3:03 AM